How did the International Women’s Day begin?

March 8 is celebrated as International Women’s Day. Why and how women got their day, read below.

It all began in 1857 in New York when on March 8 workers strike in the textile factory, demanding better working conditions for women. Demonstrators were scrapped by police, but women established their union two months later. Women’s protests continued for the next decades, most notably in 1908, when 15,000 women marched through New York seeking shorter working hours, better pay and voting rights.

The following year, the International Women’s Day was celebrated by over a million people in Austria, Denmark, Germany and Switzerland. These events coincided with the fire at the Triangle Shirtwaist factory in New York, after which poor operational safety measures were blamed for a large number of victims. At the beginning of the First World War women around Europe on March 8, 1913 held demonstrations for peace, and demonstrations on the occasion of the International Women’s Day in Russia were the first stage of the Russian Revolution. After the establishment of the Bolshevik Authority, that day became a state holiday to mark the heroism of the workers. 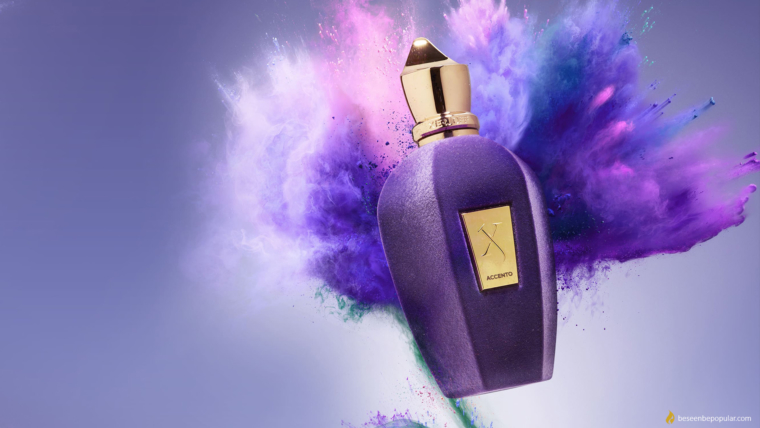 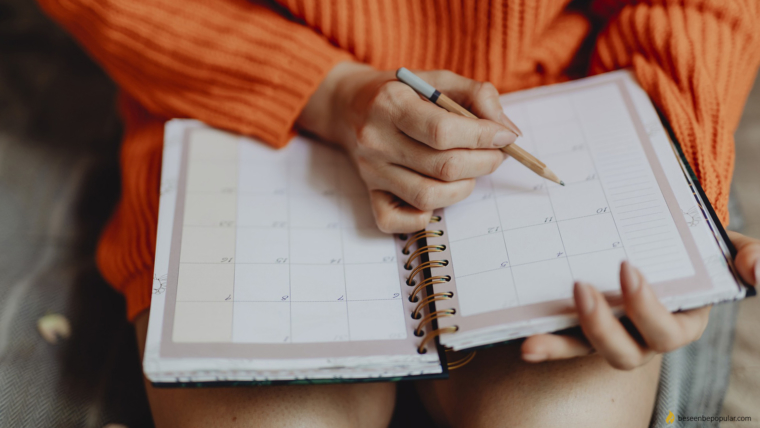 How to use Sunday for the upcoming week without stress