Recipe for relaxation and insomnia

Changing the season and full moon often happens to make you feel restless during the day and at night you might have insomnia. About one of three people have insomnia at some point in their life. Moon frequencies affect the frequencies of the mental body, ie the human mind and thus we feel as increased anxiety and depression.

Interestingly, previous research, written for 24 hours, has shown that people dream of unusual and vivid dreams at full moon night, which is the possible remainder of the evolutionary legacy. That is how our ancestors went to hunt during the full moon because it was brighter so the habit of weaker sleep in some ways remained in today’s people.

To be calm and relax you need to prepare your body for sleep. We bring you a completely natural recipe for tea which will help you sleep as a small baby.

Recipe for relaxation and insomnia

Rosemary – preserves the health of the brain and prevents the weakening of its functions. It is also known that rosemary reduces the level of cortisol – the hormone that rises when you are under stress. It also contributes to the feeling of peace and relaxation.

The chamomile – a combination of camomile apigenin has a soothing effect. The camomile acts as a relaxing, soothing and gentle analgesic.

Cinnamon – stimulates sleep, people suffering from anxiety or nervousness cinnamon is recommended as a supplement to diet.

What is moon water?

Put water in a glass-free color bottle. During the full month, put the bottle out under the moonlight and leave for 5 minutes. The water thus obtained is called moon water. After preparing the water you have to consume within 24 hours.

You can drink this preparation every time. 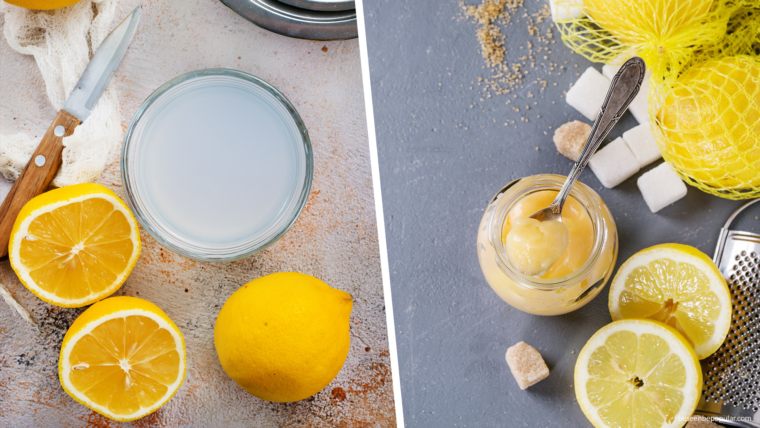 Make your own homemade coffee syrup