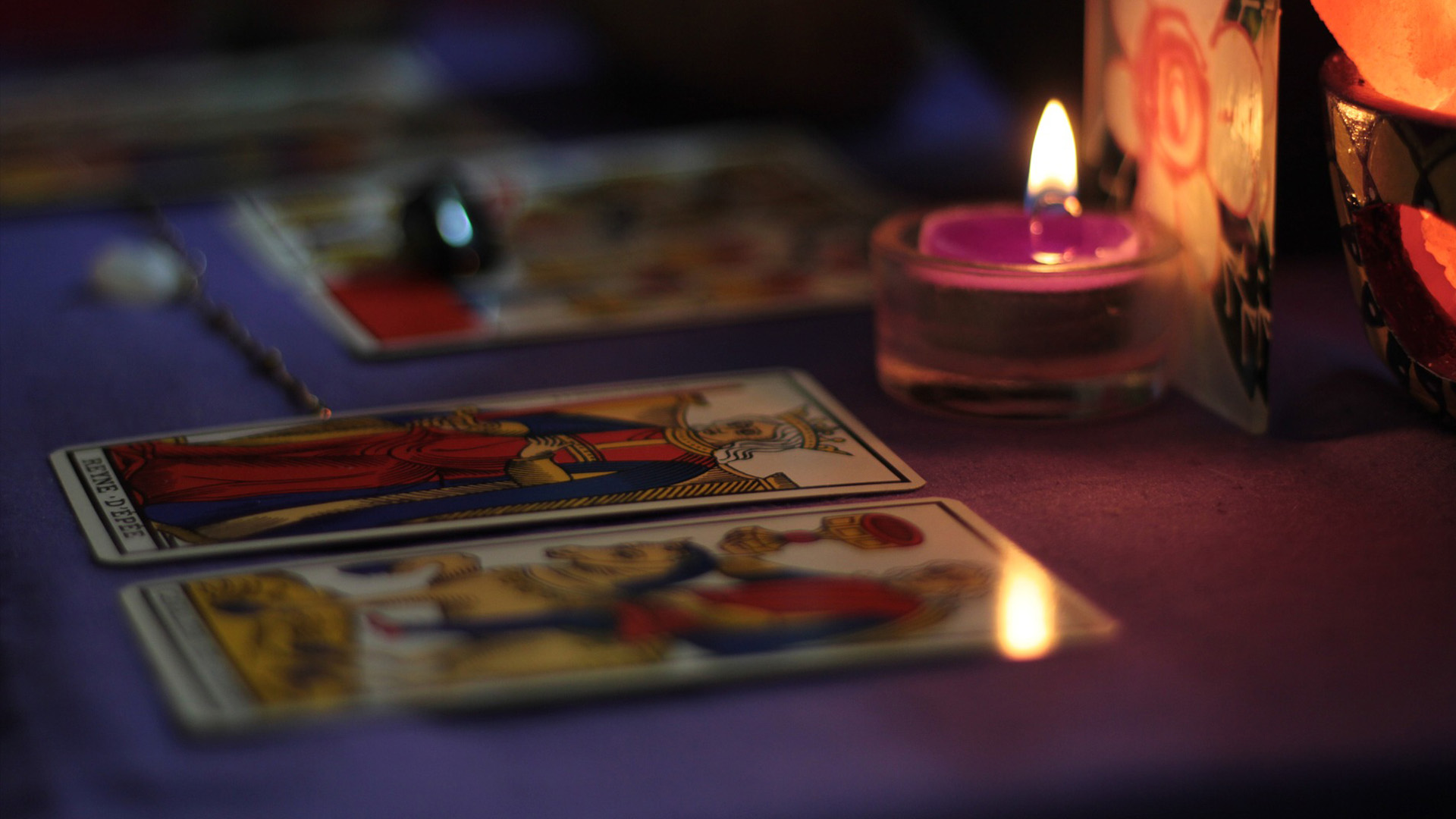 What is Tarot and how does it work?

We often had a chance to see ads on television or newspapers that offer tarot reading. What is actually tarot and how does it work? Read below.

The use of prophesied cards dates back to the 14th century, and it is said that it is probably derived from the Mamluk cards which have been brought from Turkey to Western Europe. By the 1500’s, the Italian aristocracy was enjoying a game known as “tarocchi appropriati”, in which players received random cards and used thematic associations with these cards to write poetic verses on each other. These maps were called varieties, which is translated into destiny.

The earliest known tarot card set is not designed with regard to mysticism, but for common play. Rich families in Italy ordered cards called the triumphal cards. These cards were marked with chalices, swords, coins, and polo sticks, which were later on changed into sticks. Some maps had a king’s display, and later there was a display of a queen, a fool and other. The full set of cards consists of 78 cards. Today, the card labels are known as minor and major arcana. 22 major arcana cards represent lifelike karmic and spiritual lessons, and 56 minor arcana cards  reflect the trials and tribulations we experience every day.

In 1781, in France and England, occult followers revealed tarot cards. They have seen symbolic picture on the cards as having more meaning than the simple adute they were used for then. They used cards as a propagation tool, and the occult writers wrote about “Tarot”. After that, the tarot became a part of occult philosophy. There are also those who believe that tarot cards come from Egypt. In some circles it is considered the only surviving “book” of the great fire that burned the libraries of ancient Egypt. In this theory, cards are considered the hieroglyphic keys of life.

As mentioned earlier, the tarot includes 78 cards named minor and major arcana. Within a minor arcana there are 16 cards that represent 16 different personality traits that an individual can express at any time he or she chooses. The minor arcana also includes 40 numbered cards organized in 4 groups of 10 cards, representing the different situations we encounter on a daily basis.

It is considered that every spiritual lesson we encounter in our lives is found in 78 tarot cards. When a tarot is used, it shows exactly what we need to learn to master life. It’s like holding a mirror to yourself so you can access your subconscious mind. The tarot allows us to use the wisdom and answers that live in us all. Tarot is used for own development, making decisions, meeting goals, coaching others, planning work, writing books, meditating, etc.

How does Tarot work?

Many think that tarot cards are used to prophesy the future, but making predictions is not tarot. When it comes to tarot, it is about developing intuition, intuition needs to be present if you want to create your ideal future and manifest your goals. The most powerful way to read tarot cards is to approach your intuition and your inner wisdom. The photos on the cards provide you with instant access to your subconscious and your intuition. From that place of inner power and wisdom, you can discover how to make positive changes in order to achieve your goals and dreams in the future.

The thing is that you may already know the message or insight you receive in reading tarot, in which case the reading can be a encouraging confirmation of what you already know, or you may not be fully aware of the messages until you see it in a card, in which case you are authorized to undertake action based on your new consciousness.

We are all connected to collective, universal wisdom, and our inner wisdom, and when we read tarot cards – and connect with our intuition – we can use this universal wisdom. In this way, the tarot can be read to others if it is connected to a collective mind, not just an individual mind. When we ask cards a certain questions on behalf of another person (who has given their permission and whose energy is invested in reading), we enter into collective wisdom. Through tarot cards and your connectivity with collective wisdom, you collect all sorts of intuitive messages that are transmitted over a person who then can read cards in a very powerful way.