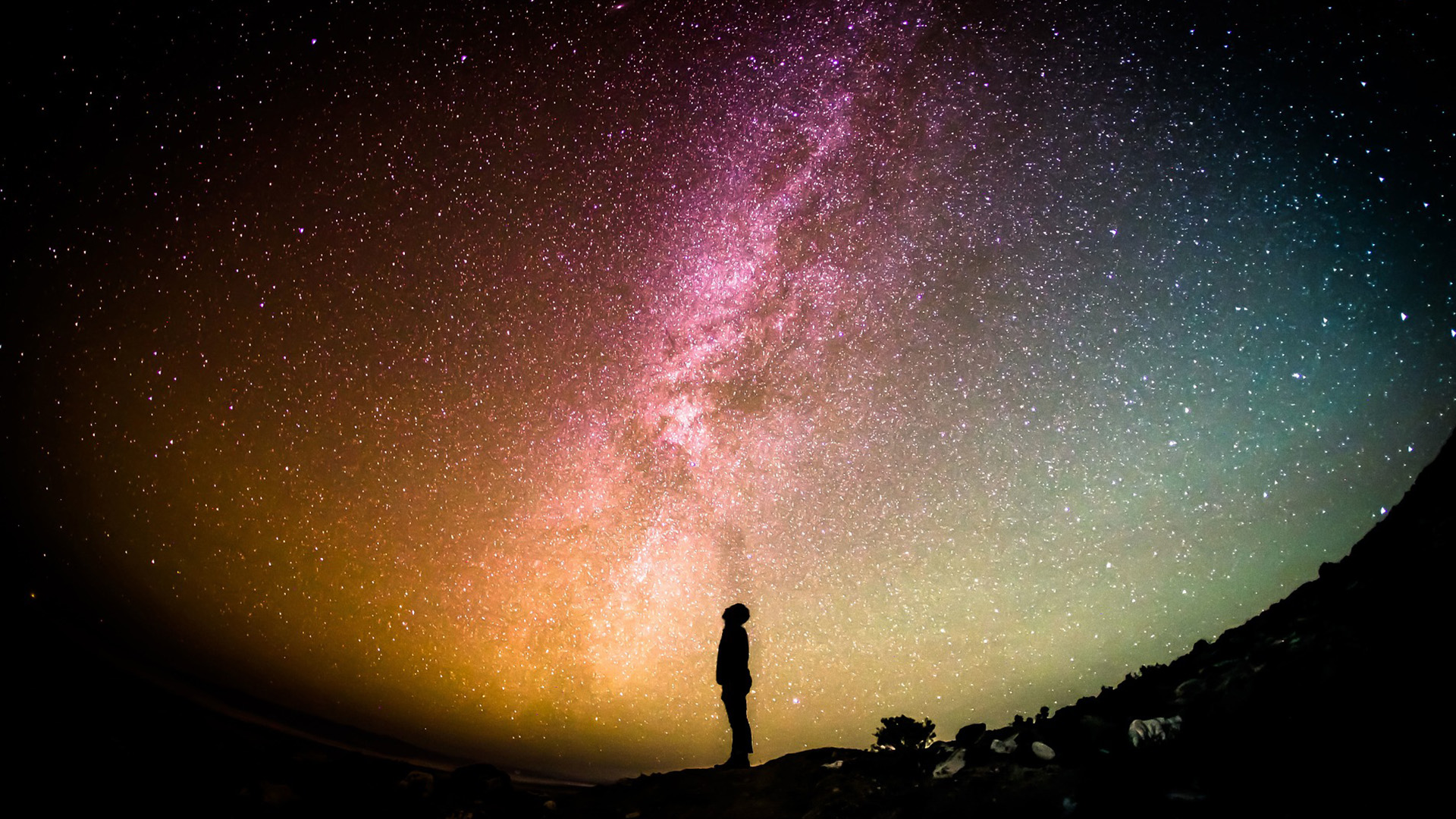 What if you could get a sign that the decision you just made is right? It is precisely what synchronicities are used for – signs that tell you that you are on the right path.

To understand the term Synchronicity it is best to present the story of author Gregg Levoy. The story goes like this:

I was driving home from work one day, listening to a song on the radio called “Desperado,” by the Eagles, and as I pulled up to the curb in front of my house, the last line I heard before I turned off the car was “Don’t you draw the Queen of Diamonds, she’ll beat you if she’s able; the Queen of Hearts is always your best bet.” I turned off the ignition, opened the door, stepped my foot onto the curb, and there at my left foot was a playing card—the Queen of Hearts. I just sat there utterly dumbfounded, and wondering, of course, what it meant?

When I mentioned the incident to a friend that evening, she said, with an extravagant quality of assuredness, that when you’re on the right path, the universe winks and nods at you from time to time, to let you know. She also said that once you start noticing these little cosmic cairns, once you understand that you’re on a path at all, you’ll begin to see them everywhere. It’s what happened, she reminded me, when I bought my Toyota and suddenly started seeing Toyotas everywhere. I didn’t know I was even on a path, I told her, much less whether it was the right one. But even more remarkable than finding that Queen card when I did, was that over the next two years, as I searched for a sense of clarity (and courage) about this call, I found five more Queen playing cards, in incredibly improbable locations all around the country.

I came to understand that this rather profound administering of chance was directing me toward something both my writing and my life needed at that time: more heart, less head. More intuition, less intellect. More of the inner life, the emotional life, the life of the senses. More listening. More of what Carl Jung referred to as the anima, the force of the feminine in a man’s life. And the Queen, of course, is the archetype of powerful feminine energy, which I felt myself being compelled toward by the kind of meaningful coincidence Jung called synchronicity.

The term synchronicity is coined by Carl Jung to express a concept that belongs to him: the acausal connection of two or more psychic and physical phenomena.His concept was inspired to him by a patient’s case that was in situation of impasse in treatment. Her exaggerate rationalism (animus inflation) was holding her back from assimilating unconscious materials. One night, the patient dreamt a golden scarab – cetonia aurata. The next day, during the psychotherapy session, a real insect this time, hit against the Jung’s cabinet window. Jung caught it and discovered surprisingly that it was a golden scarab; a very rare presence for that climate.So, the idea is all about coincidence: in this case, between the scarab dreamt by the patient and its appearance in reality, in the psychotherapy cabinet.

But this coincidence is not senseless, a simple coincidence. By using the amplification method, Jung associates in connection with the scarab and comes to the concept of death and rebirth from the esoteric philosophy of antiquity, a process that, in a symbolic way, the patient should experience for a renewal and vitalization of her unilateral personality, the cause of the neurosis she was suffering from.

Around the same time that Jung presented his concepts, the world was learning about quantum theory, and the concept of a quantum field, or source plenum, from which all matter arises. With it came evidence that we’re all participants in an observer-based reality, of sorts; that our focused attitudes, intentions, and actions may interact with an unseen mechanism to create our personal and collective reality. It confirmed Jung’s observations, and he referred to this field as unus mundus – a unified world. In this unified world, coincidence is only an indicator of an underlying reality.

Jung’s observations were based on the rejection of a coincidental, one-dimensional life, and instead, the recognition that we engage in the world in a very complex way through our psyches, our energies, our emotions, and our actions and experiences. Seeing life this way, it becomes less a series of coincidences mixed with our projections and manipulations, and instead a far more interactive (albeit far more mysterious) experience. Life becomes a unified co-creation that is answering your questions. Life is reflecting to you what it is you need to know.

How are they helping us?

Signs that appear in life can lead us to different paths. A sign may be a person who resembles a person from our past, an animal that shows to us during a walk or a quote that you hear over and over in a day. Synchronicity is when we have more signs with the same meaning.

If we listen, pay attention and follow the sign, they will lead us to what is good for us. If we do not pay attention, we may end up in other ways or take the road that may not serve us. Typically, the path associated with synchronicity has greater potential for serving our whole body, heart, and mind. Learning to work with synchronicity is art. Keep track of the signs, take action, and test them over time The need for synchrony requires learning how to see signs in your way of life while using the facts and the sense of reason to improve your next few steps.

Accepting synchronicity as an unpredictable but miraculously reliable mechanism in our (observational) life leads to a very practical understanding that you can connect to any natural force, such as current or gravity – is much better for you to believe that it is there and learn how to work with it.